In 1977, Steve Evans (now Managing Director), became the second generation to join the recycling business and guided by his expertise and knowledge, Parry & Evans moved to a larger recycling centre site on Severn Farm Industrial Estate in Welshpool in 1981 – the site where our registered office still resides today.

By 2008, Parry & Evans’ reputation had grown substantially, paving the way for a brand-new recycling centre that opened in Deeside in 2010 – increasing tonnage turnover threefold.

Today, Parry & Evans employs over 50 members of staff, operates more than 30 vehicles, has over 200 skips deployed nationwide and processes over 3000 tonnes of material per week. We continually invest in the best equipment to keep up with the high demand of waste disposal for recycling. Grades of materials recycled range from cardboard, plastic and office waste to newspapers, pamphlets and best white grade one paper.

Now, Parry & Evans is proud to be one of the premier recycling companies in the UK and our family run businesses continue to successfully service more than 1000 businesses across the length and breadth of the country.

Determined to signal our commitment to the highest quality of recycling standards and the training of staff, Parry & Evans has worked hard to achieve the industry standard recognition of ISO 9001 and undergoes vigorous annual audits to ensure all certifications are maintained. Parry & Evans ardently carries out its policy of continuous improvement and ethical standards across both the Welshpool and Deeside sites. 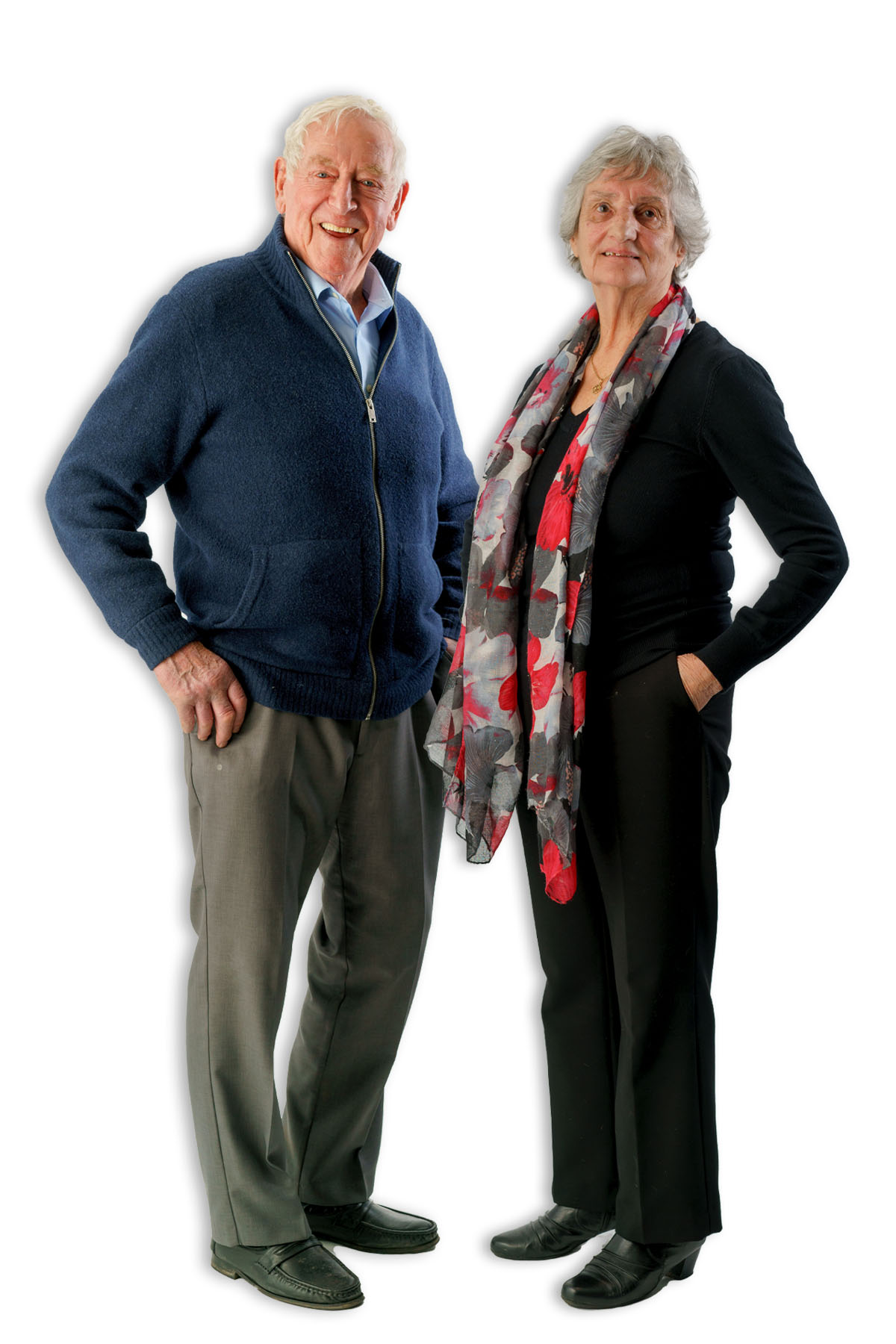 START YOUR RECYCLING JOURNEY WITH US TODAY…

If you would like to become part of the Parry & Evans team, check out our current vacancy list.